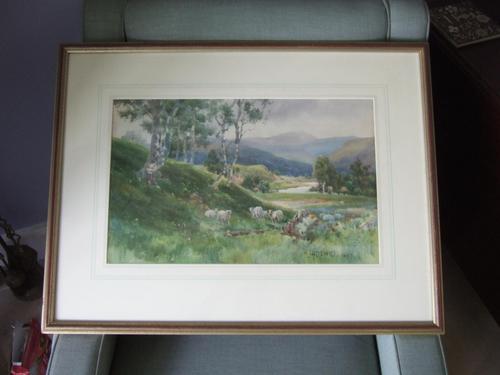 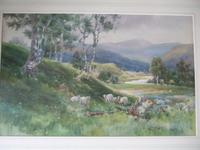 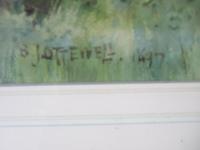 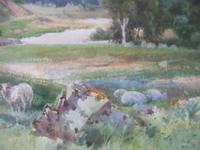 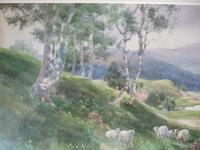 I specialise in affordable original artworks - mainly traditional watercolours and oil paintings but I also have a range of contemporary artworks including limited edition lithographic prints. I also stock a limited selection of antiques and collectables, including silver, ceramics and glass. My shop in Abingdon on Thames is now closed and my business is mostly online. My website, www.artandstuffgallery.com has a gallery section with several mini-galleries where my items are displayed, including more contemporary items not shown on LoveAntiques.... See more
View Dealers Items

REF: P1755 / LA403390
£165
€192
$202
Secure Payments By
+44 7415 855890
Certified DealerApproved listing587 sales by dealerFree Delivery
Certified DealerApproved listing587 sales by dealerFree Delivery
Description
Benjamin John Ottewell seems to have been quite a character! He is said to have been a lazy student and was sent away to a grammar school where he was boxed on the ears for some mistake and punched the teacher in the face! He then ran away and went home, never to resume his education. However, he became a self taught artist in his thirties. He is well known for having met Queen Victoria in a chance encounter in Scotland and she ended up buying 130 of his paintings over the years, which are still in the present Queen's collection. . This example of his work is dated 1897 when he was well into his painting career, and is very accomplished, having a lovely light and soft focus to it. The location is not identified, as in many of his works, but could well be Scotland which was a favoured location. The compostion is beautifully balanced and pleasing.

Art & Stuff has clarified that the BJ Ottewell (1847-1937): Watercolour of River Landscape with Sheep (LA403390) is genuinely of the period declared with the date/period of manufacture being 1897

This BJ Ottewell (1847-1937): Watercolour of River Landscape with Sheep is located in Abingdon, United Kingdom 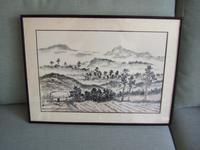 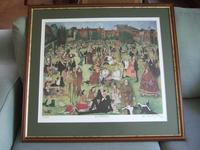 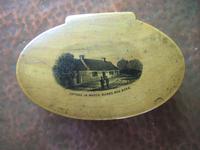 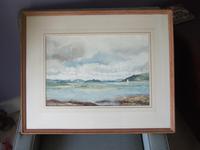 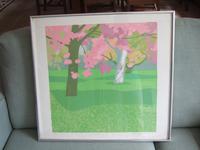 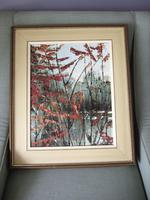