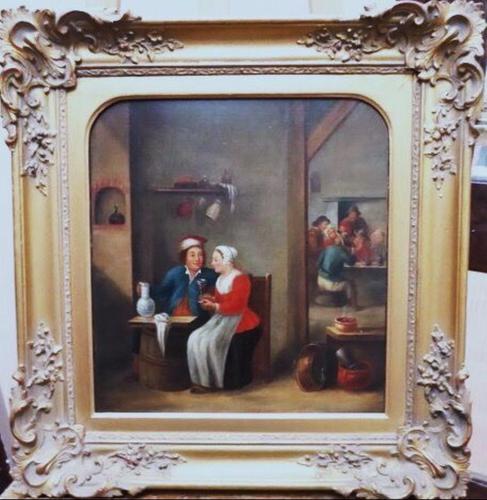 Mansion House Antiques have been buying and selling quality antiques for over 25 years and have built up a wealth of knowledge and expertise in multiple categories of antiques,specialising predominantly in fine oil paintings and portraits from the 17th,18th & 19th century period.All our antiques can be exported to most destinations worldwide and all goods are professionally packed in house to the highest of standards.Paintings can also be viewed by appointment and delivery by hand in person is often a service of ours. All goods are supplied with an invoice detailing dateline and condition and are guaranteed as described.Our aim is to satisfy every customer and provide a first class service with free advise always on hand.

REF: 0743 / LA366655
£3,250
€3,772
$3,966
Secure Payments By
+44 7765 856171
Certified DealerApproved listing276 sales by dealer
Certified DealerApproved listing276 sales by dealer
Description
A rare quality 2 ft.square oil on canvas dating around the early 18th Century depicticing a detailed interior of a tavern in the Dutch Manner after the artist David Teniers The Younger. - About Teniers David Teniers the Younger or David Teniers Ii (15 December 1610 – 25 April 1690) was a Flemish painter, printmaker, draughtsman, miniaturist painter, staffage painter, copyist and art curator. He was an extremely versatile artist known for his prolific output.He was an innovator in a wide range of genres such as history, genre, landscape, portrait and still life. He is now best remembered as the leading Flemish genre painter of his day.Teniers is particularly known for developing the peasant genre, the tavern scene, pictures of collections and scenes with alchemists and physicians. - Frame A later early 19thc frame has been fitted which is extremely decorative and in original inspoilt order.One minor but unnoticeable.

A selection of items from Mansion House Antiques & Fine Art 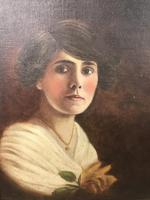 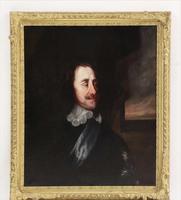 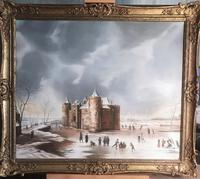 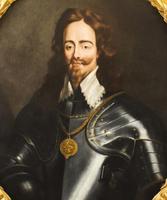 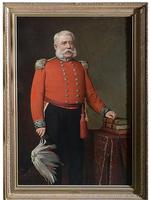 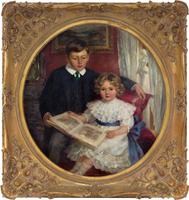