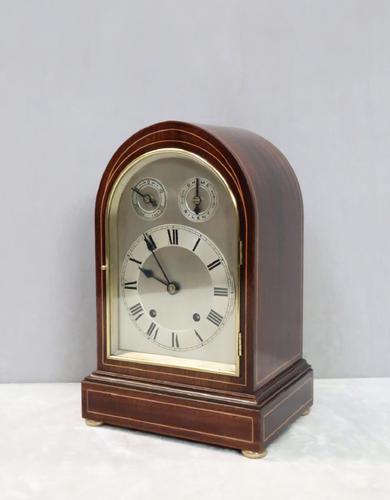 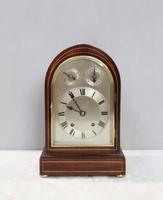 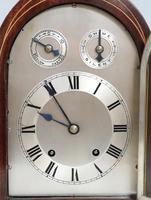 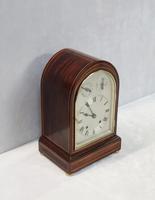 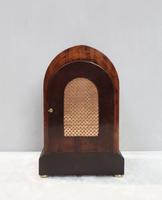 REF: LA375986
£1350
€1586
$1798
01625611880
Description
A very good quality German figured mahogany lancet top bracket clock with boxwood stringing to the front of the case stood on brass bun feet. ​ The clock has a silvered dial with Roman numerals and features a slow-fast and silent-chime mechanism. The movement is an eight day German Winterhalder & Hofmeier which strikes the hours and half hours on a gong.​ ​ Winterhalder & Hofmeier were considered the finest clockmakers in the Victorian era, they came from a family of clockmakers. They were based Germany’s Black Forest region. The company was established in 1810 by Thomas Winterhalder, and was continued by his three sons Matthäus, Karl and Linus. ​ Thomas’ son Matthaus took over in 1830 and in 1850 Anton Hofmeier joined the company, who was himself a clockmaker and relative to the Winterhalder family. The company then became known as Winterhalder and Hofmeier. The clock movement has been cleaned and serviced and comes with a 12 month guarantee.

Please contact us about delivery or for an overseas shipping quote

Email dealer to buy this item

A selection of items from Arrowsmith Antiques & Restoration 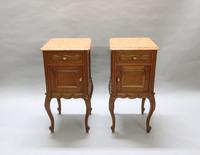 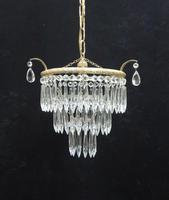 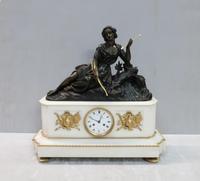 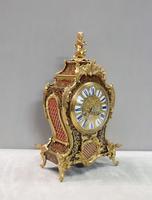 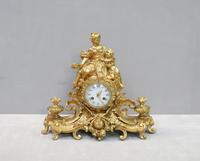