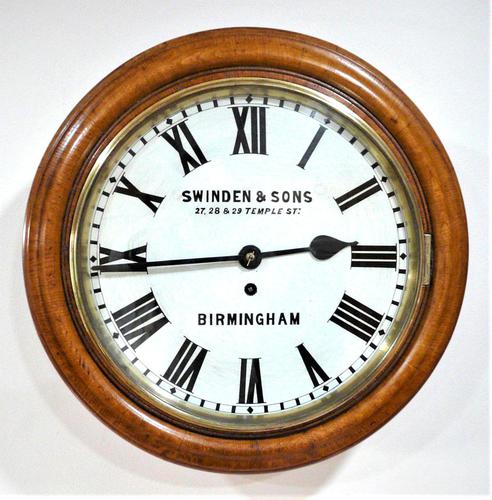 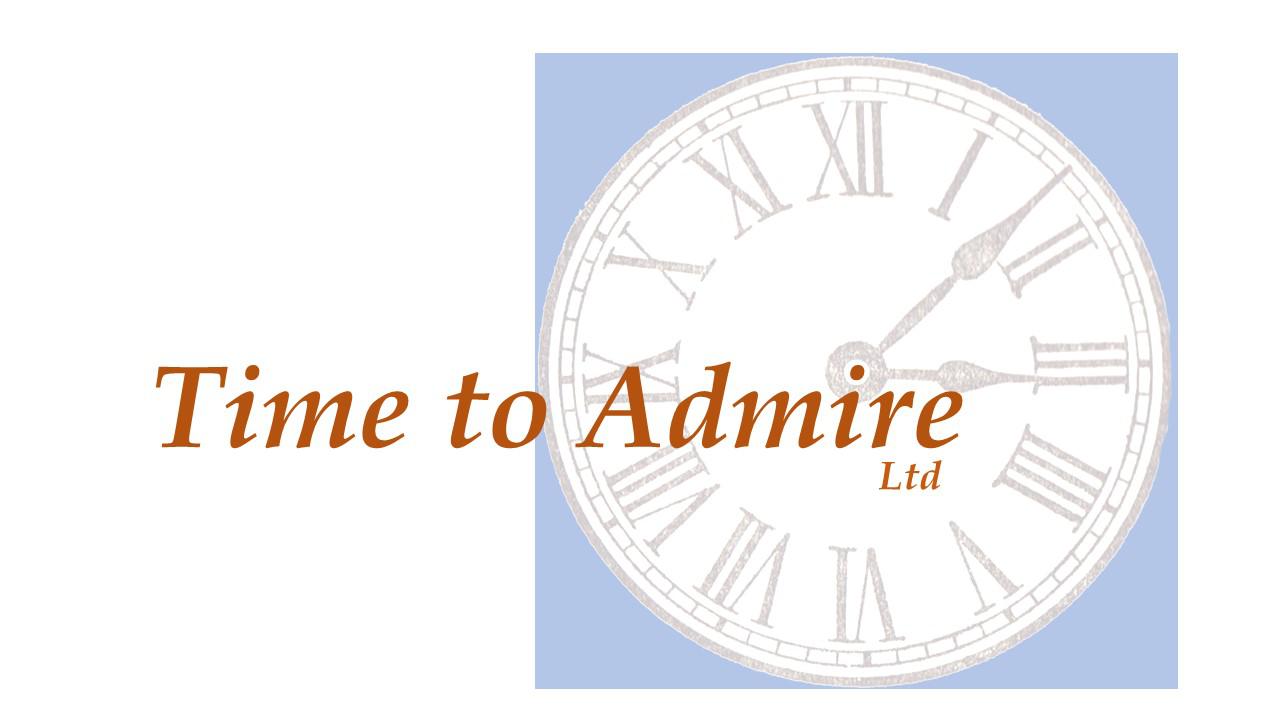 Family business underpinned by many years heritage and expertise in the selling and shipping of quality asset all over the world from our two locations in Warwickshire, England. Our primary expertise lies in clocks (and this site offers a small selection of what we currently have in stock for sale), with focus on 19th Century British fusee wall timepieces. Every item we place on sale is in excellent operable condition, having been examined and overhauled (if / where necessary) by our professional team. Collaborative and attentive customer service is another significant part of our DNA, and we hope to hear from you soon!

REF: AC/412 / LA385449
£1650
€1926
$1960
Secure Payments By
+44 7947 495942
Certified DealerApproved listing110 sales by dealerFree Delivery
Certified DealerApproved listing110 sales by dealerFree Delivery
Description
We present for consideration, this fine and appealing fusee wall timepiece with 12” dial, by makers Swinden & Sons of 27-29 Temple Street, Birmingham, (which in 1868 was in the county of Warwickshire). Francis Charles Swinden (born 1793 in Brentford, Middlesex), was the founder of the family business, moving to Birmingham in c1812 to complete his horological apprenticeship. He then remained in this large industrial Midlands city and eventually set-up his own clock, watch making and jewellery business, initially from 69 Bath Row. Swinden senior had 4 sons, 2 of which followed him into the business: Edward Charles (born 1830) and Francis Jr (born 1831) and traded initially as “Francis Swinden & Co.”, before changing to “Swinden & Sons” from 1857 onwards. However, Swinden senior passed away on 9 June 1865, leaving the business to his clockmaking sons Edward and Francis Jr, who continued to grow the brand by moving to larger triple premises at 27, 28 & 29 Temple Street, Birmingham, (from where this fabulous timepiece would have been made). It is also known that around this same period, most of Birmingham’s local Govt. schools, libraries and public buildings/offices had a Swinden-made clock hanging from their walls. **Nb: On the retirement of both Edward and Francis Jr in c1884, Francis’ son [Francis George Swinden Iii, born 1856] took over running of the business. Francis Swinden Jr then passed away in the autumn of 1900 at King's Norton, Worcestershire, aged 69, and in 1912 the Swinden & Sons business was sold to established Birmingham multi-site jewellers ‘W.A. Perry & Co.’** The clocks eye-catching solid golden Oak turned roundhead face and boxed cabinet, both have good aged patination. There are two original hinged inspection doors, one on each side of the box and a further operable lockable regulator door located at the bottom of the box. The clock retains its original metal dial and paint work, with black Roman numerals and the Swinden & Sons details, finished with its pair of blued steel Spade hands, secured with a pinned collet. The dial is then protected by a thick glaze mounted in a brass bezel. The clock benefits from a quality 8-day single fusee chain driven movement set between shouldered plates and turned pillars and comes with its 73mm diameter brass pendulum bob and Fusee brass winding key. …A truly outstanding, well-proportioned, and high-quality English fusee dial timepiece from the mid-Victorian era, from one Birmingham’s most prominent and well-documented clock making families of the period. Sympathetically restored, allowing the clock to exhibit much of its long history of use, probably as a highly valued industrial working clock! Sold with further research. Free Shipping: Included in the price is free professional packing, shipping and insurance to anywhere in mainland England, Wales and Scotland. If outside of mainland Britain, please contact us for a competitive quote. Payment - We Accept: - Debit / Credit Cards. - Bacs Transfer (Faster Payments). (Our bank details are on our invoices). - PayPal. (Via this site).

Free Shipping: Included in the price is free professional packing, shipping and insurance to anywhere in mainland England, Wales and Scotland. If outside of mainland Britain, please contact us for a competitive quote.

A selection of items from Time to Admire Ltd 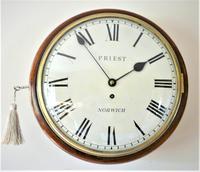 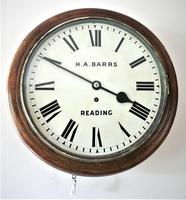 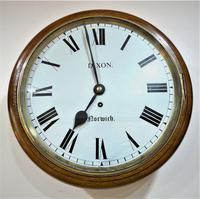 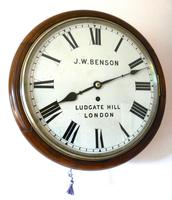 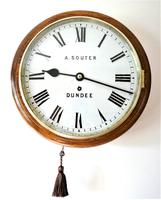 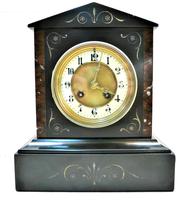