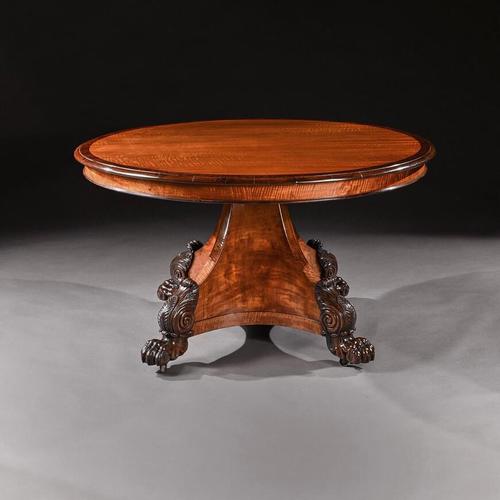 Originally established in London since 1969, now in its second generation, Loveday Antiques specialises in an eclectic mix of 18th to 20th Century European furniture and works of art with a strong emphasis on fine quality, uniqueness and colour. As proud members of British Antiques Dealers Association (BADA) and the London and Provincial Antique Dealers Association (LAPADA) and members of CINOA the worldwide association for Antique Dealers, our clients can buy with 100% confidence and reassurance as we are committed to upholding and abiding by the strict standards of each association. Our clients can rest assured that each item is as described and photographed.... See more
View Dealers Items

REF: 2798 / LA401535
£12450
€14368
$14979
Secure Payments By
01438869819
Certified DealerApproved listing308 sales by dealer
Certified DealerApproved listing308 sales by dealer
Description
This is a rare and finely constructed 19th Century Italian antique circular satinwood centre table most probably by Henry Thomas Peters of Genoa. The circular tilt top having a finely chosen cuts of book-matched West Indian satinwood veneer with a rosewood banded and moulded edge over a splayed in-curved quatroform base, terminating on four acanthus carved scrolled rosewood lions paw feet raised on brass castors. A very fine table with wide cuts of satinwood which would have been extremely expensive in the early 19th Century. Inspired by the French Empire design as viewed through the lens of English Regency, in particular the designs of Thomas Hope of 1807, along with the construction all point to Henry Thomas Peters being the maker, active in Genova around 1820 to 1850, being one of the leading cabinet makers of the period obtaining the title of ‘cabinetmaker of his Majesty’. Henry Thomas Peters’ English antecedents remain obscure although he probably began his career in England. However, he is not listed in Beard and Gilbert’s Dictionary of English Furniture Makers 1660-1840. He arrived in Genoa in circa 1817, and by 1824 had established a workshop in Via Balbi, a neighbourhood in which the Royal Palace and other noble residences were located; today some of his works are preserved in the Palazzo Rosso, Genoa and were probably bequests from the various aristocratic families for whom he worked, including the Brignole Sale family. Peters was appointed by the Court of Savoy and produced furniture for their palaces in Turin, Genoa and Racconigi including the Palazzo Reale. Notably, in 1841, furniture for the wedding of Prince Vittorio Emanuele. In 1846, Peters and his extensive workshop won the silver medal at the Esposizione dei Prodotti e delle Manifatture Nazionali. As pointed out Peters was famed for producing furniture with the technical accuracy typical of English but adapted to the late Italian Empire style. A set of six Italian Giltwood Chairs by Peters realised a sum of £93,750 at Christies London sale 22nd March 2017 Lot 443. This is a fine and rare table which would grace any home or collection.

Loveday Antiques has clarified that the Rare 19th Century Peters of Genoa Satinwood & Rosewood Centre Table (LA401535) is genuinely of the period declared with the date/period of manufacture being c.1830 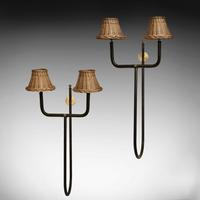 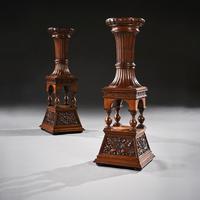 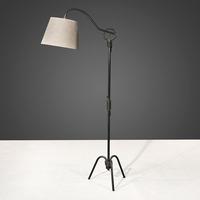 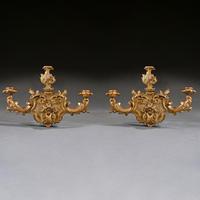 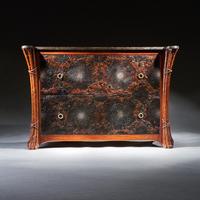 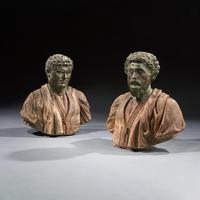