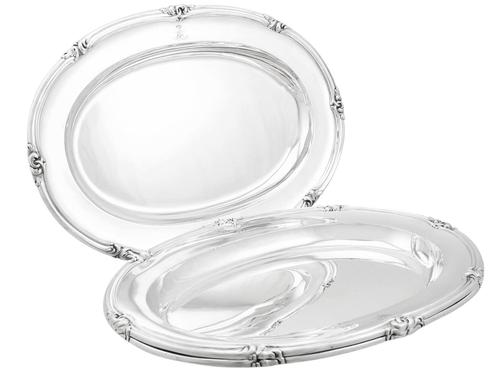 Andrew Campbell, founder and owner of AC Silver, has been dealing in antique silver and antique jewellery since 1977. In addition to a premier retail premises in Newcastle, north-east England, Andrew has developed an internationally recognised online store, serving both new and return customers nationally and worldwide. Andrew personally sources a wide range of items, including antique jewellery, antique diamond rings and antique gemstone rings. Andrew has also developed a fine and comprehensive inventory of antique silverware, AC Silver is a respected and trusted specialist in its field.

REF: A7914 / LA402909
£7645
€8923
$9081
Secure Payments By
Certified DealerApproved listing360 sales by dealer
Certified DealerApproved listing360 sales by dealer
Description
This is a magnificent, fine and impressive set of three antique Russian silver meat platters; an addition to our dining silverware collection These magnificent antique Russian silver meat platters has an oval incurved shaped form with a sunken plain oval central well. The well of these silver platters are plain and unembellished. The raised shaped border is ornamented with a contemporary bright cut engraved monogram initials 'Mh' and crest* depicting the Russian imperial eagle of Saint Petersburg*, each below a coronet; a double-headed Imperial Eagle displayed, grasping in the dexter claw an imperial sceptre, and in the sinister claw an imperial orb. The rim of these impressive examples of Russian silverware are encompassed with an applied border accented with alternating scrolling leaf designs to each incurve. The hallmarks struck to the underside of each platter includes: Maker's mark: Pk (untraced) Assay mark: Ð­.Ð‘, 1857 (Eduvard/Eduard Fyodorovich Brandenburg ) Silver quality/purity mark: 84 (84 zolotniks**) City Mark: St Petersburg, Russia * A two-headed eagle was used within the coat of arms for the Russian Empire till the Russian Revolution in 1917, when it was abolished this was later restored in 1993. ** 84 zolotniki is equivalent to 875/1000 or .875 standard silver. Maker: Untraced Maker's Marks Date: 1857 Origin: St Petersburg, Russia

These antique silver meat platters are a superior gauge of silver, exceptional quality and in exceptional condition. The bright cut engraved decoration is very crisp and the applied decoration is very sharp. There are some surface knife scratches to the well of each platter, in keeping with the age and purpose. Full Russian hallmarks struck to the underside of the platters are all very clear.

WORLDWIDE POSTAGE/SHIPPING FREE OF CHARGE to all customers - including national and international deliveries. Dispatch is either the same or next working day once a payment is received. INSURANCE IN TRANSIT Insurance cover is provided FREE OF CHARGE for items up to the value of £30,000. All items are fully insured and sent at the risk of AC Silver. Complimentary insurance valuation with images and text is provided with your purchase

A selection of items from AC Silver 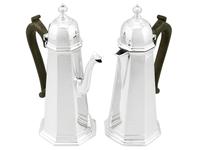 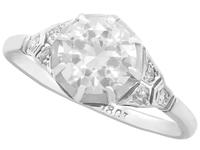 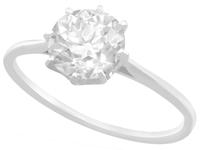 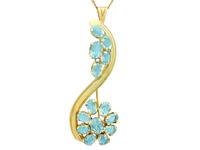 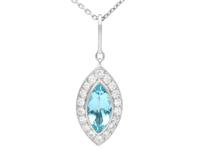 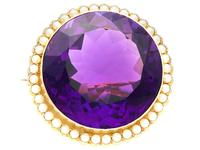