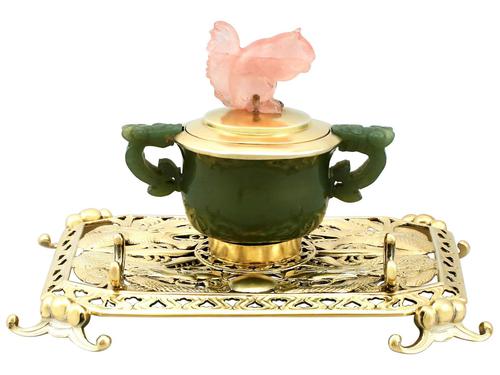 REF: C2246 / LA385481
£6795
€8015
$8543
Secure Payments By
Certified DealerApproved listing350 sales by dealer
Certified DealerApproved listing350 sales by dealer
Description
This is an exceptional, fine and impressive, unusual antique George V English sterling silver, nephrite and rose quartz inkstand; an addition to our ornamental silverware collection This exceptional antique sterling silver gilt inkstand has a rectangular, cut cornered form. The cast silver gilt George V inkstand is embellished with four mythological creatures*, each with a scaled body and the lower portion of a fish, in addition to an open jawed dragon style head and clawed legs. The ornamentation to the body includes two vacant circular cartouches in addition to two pellet designs, segmenting the creatures. The stand is further ornamented with an undulating leaf textured border to the rim, The surface of this exceptional example of antique silverware incorporates two applied C shaped supports, composing a pen stand. This antique hallmarked silver inkstand is supported by four impressive cast feet accented with large scrolling terminals and tri-lobed sockets. The stand incorporates a central circular receiver which accommodates the original nephrite ink pot. This exceptional carved nephrite inkpot is fitted with a hallmarked sterling silver gilt lining and incorporates two handpieces modelled in the form of mythical creatures grasping the aforementioned liner rim. The inkpot retains the original hallmarked push fit cover surmounted with an exceptional rose quartz finial realistically modelled in the form of a squirrel. This exceptional and unusual ink pot is fitted with a removable glass liner. This antique inkstand retains the original gilding and is supplied with two independent diamond and gemstone grading report cards. The inkstand is an unusual example, pieces such as this are rare to the market. * These creatures share similarities to a 'Skolopendra' - a giant sea monster said to be the size of a Greek trireme / ship. It has a fish-like tail, numerous legs along its body and extremely long hairs that protrude from its nostrils; all these features help the creature move swiftly in water. In Greek mythology Skolopendra is the child of Phorcys (primordial sea god) and Keto (sea goddess); she is most notable for bearing multiple monstrous children. Maker: S. Blanckensee & Sons Ltd. Date: 1926 Origin: London, England

AC Silver has clarified that the Sterling Silver, Nephrite & Rose Quartz Inkstand - George V 1926 (LA385481) is genuinely of the period declared with the date/period of manufacture being 1926

WORLDWIDE POSTAGE/SHIPPING FREE OF CHARGE to all customers - including national and international deliveries. Dispatch is either the same or next working day once a payment is received. INSURANCE IN TRANSIT Insurance cover is provided FREE OF CHARGE for items up to the value of £30,000. All items are fully insured and sent at the risk of AC Silver. Complimentary insurance valuation with images and text is provided with your purchase

A selection of items from AC Silver 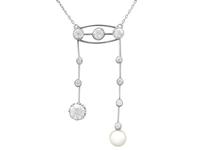 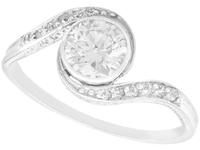 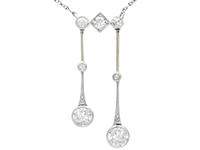 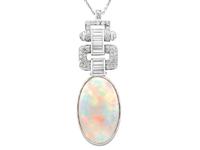 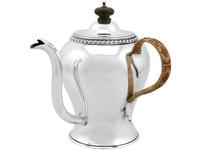 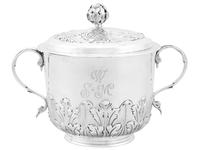