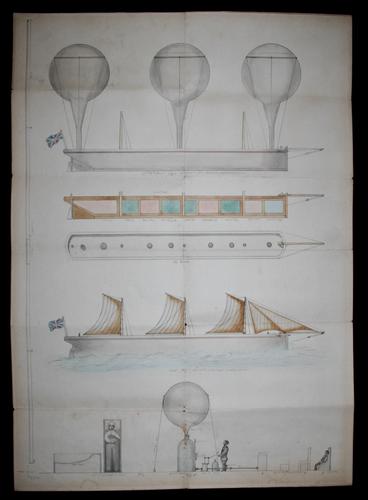 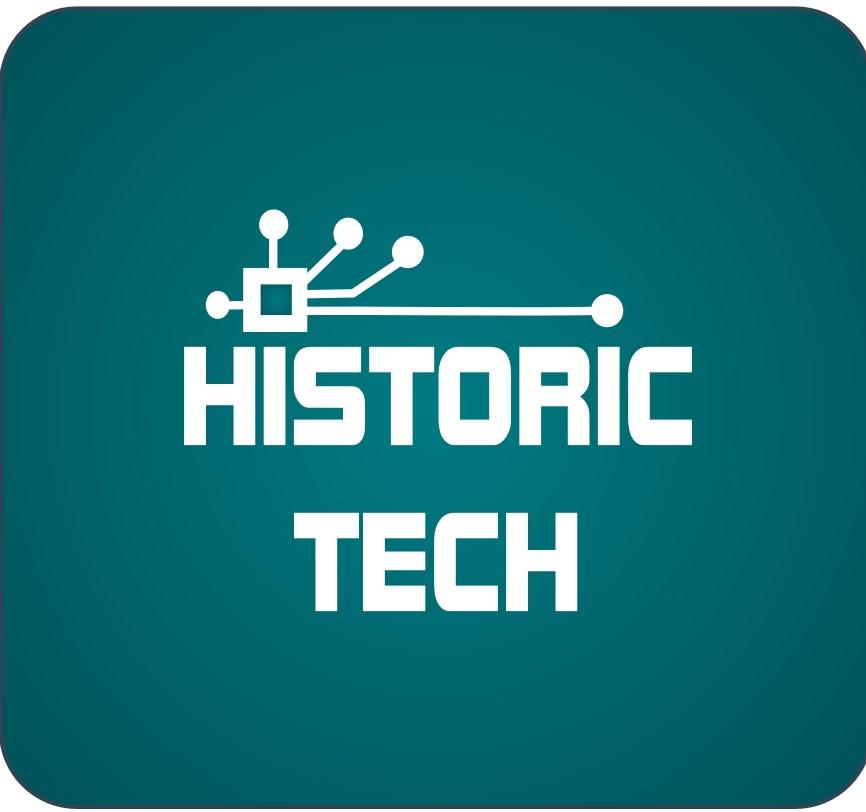 REF: LA355392
£3,400
€3,808
$3,673
Secure Payments By
Certified DealerApproved listing
Certified DealerApproved listing
Description
If you like Steampunk or the pre-history of flight, then you will love this drawing as much as I! This amazing original and unique colored ink patent or concept drawing of flying ship dates to the 1870s. Technically we could call it a three-mast fore and aft Schooner which converts into a flying ship with the assistance of 3 large hydrogen-filled balloons. As an added bonus the inventor has also come up with a novel hydrogen inflated bed and chair for his passenger's added comfort. These drawings alone are very early airbed and inflatable chair concepts. I've come across airbed patents from 1853 and later, but not another filled with highly explosive hydrogen- yikes! Although we often think of Jules Verne's 1886 'Clipper of the Clouds' when we think of fantastical flying ships, in truth the idea had been around for over 100 years already when he penned it. Ballooning took off in earnest in the 18th Century and by the middle part of the 19th Century, that dream had escalated among society and newspapers to include giant and elaborate flying boats. What we know about the Artist/Inventor: Although unsigned, this has a pencil-written text on the back that states that it was given from the deceased estate of Henry Fellows in 1907 to one of his sons. While there is no conclusive proof that this was designed by Fellows, his background and the fact it was important enough to preserve for around 40 years and leave in his will strongly suggests Henry Fellows was indeed the creator. Born in 1824 and living most of his adult life in Camberwell London, Fellows was listed in the 1861 Census as an 'Engineer', then as a 'Locomotive Foreman' in later records. His engineering background would have given him a good basic level of knowledge and interest in modern technology and he would have understood the use and creation of hydrogen for balloons. However, Fellows was not an aeronautical (or even nautical) specialist as the obvious design faults clearly show. Instead, we can comfortably assume that he created this drawing after a bout of inspiration, possibly intending it to become part of a patent application or as a concept drawing to find backing or support. Either way, I doubt the idea ever left the page, and so far my patent searches have turned up nothing useful. However, as patent records from the period rarely record those designs which applied but were rejected, the supposition remains valid. A flying boat? Upon first glance, it is possible to think that since the balloons in this drawing are relatively small, then the idea may have merely been for some meteorological purposes or perhaps to lift the keel out of the water to speed up the boat. I'm convinced however that this boat design was intended to fly (however implausible) as two different scales on the sideshow that the balloons and boat are not drawn in correct proportion with each other. Were it to be redrawn more accurately each balloon would be over twice the size of what is currently shown (and nearly 100 feet high each according to the scale). The boat would also be far smaller and more akin to a long Narrow Boat in scale (100 feet long and 11 feet wide). The position of the sails and balloons meant the central mast could not be used at the same time, and strong wind on the balloons would have blown the ship around dangerously in the water. Most tellingly, the central cabin of this drawing has been labeled as an 'Astronomical Institution'. What better way to study the stars than when you are up among them! I've never seen anything similar to this myself before, and doubt I'll find something similar again. Dimensions including frame: and 50cm wide x 70cm high 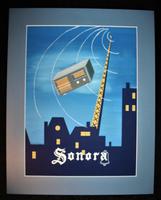 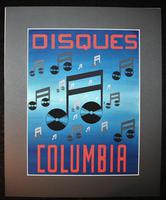 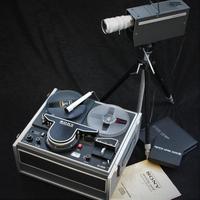 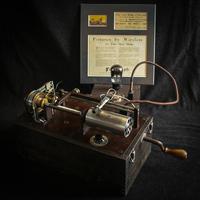