Tiffany & Co was founded in 1837 by American jeweller Charles Lewis Tiffany. For 180 years it has been known for its fine jewellery and luxury goods, but during the late 19th Century it also became famous for its beautiful iridescent 'favrille' glass as well as its stained stained glass lamp shades depicting realistic scenes and natural objects upon bronze bases. One of Tiffany & Co’s enduring abilities has been to employ some of the finest craftsmen and women around and to keep up with current tastes.. Today much of that craft is celebrated through its range of simply yet elegant silver jewellery. At LoveAntiques we have a good selection of items from Tiffany & Co for all your gift and collecting needs. 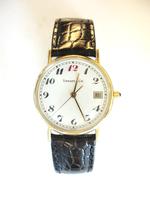 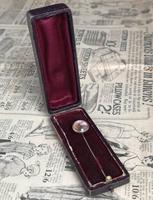 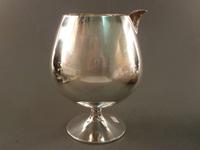 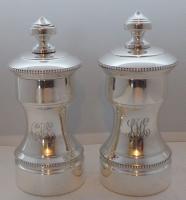 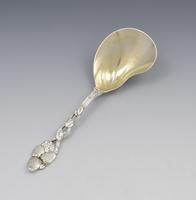 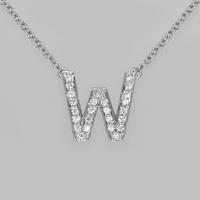