Although easily recognisable and very collectable, Mary Gregory glass has an unclear history. It is believed that it originated in Bohemia some time before 1880 and as it was merely painted and not carved was a cheaper way to represent the cameo look popular at the time. Whatever its origins it has been created by multiple people and look took off around the world quickly from the 1880s. It always seems to incorporate a child playing outside with insects and the like. The design is commonly painted on to red cranberry glass but other colours were used as well which remain more valuable to collectors.

Original Mary Gregory ware was produced between c1879-1939 but due to its continued popularity has been reproduced again since the end of the 20th Century. At Loveantiques we have a good range of antique and vintage Mary Gregory glass all from trusted sellers. 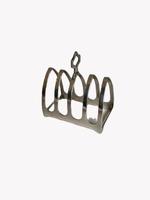 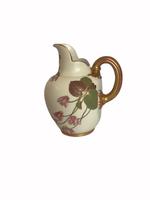 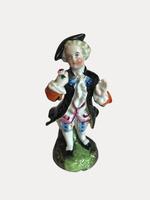 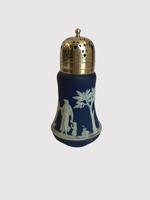 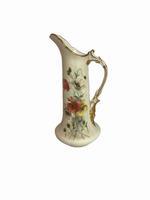 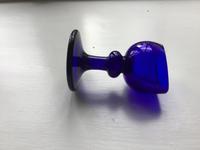 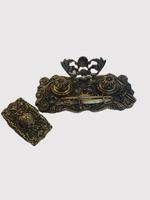 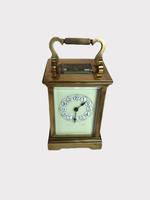 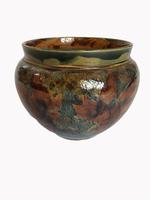 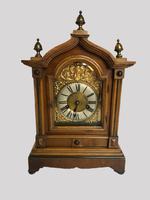 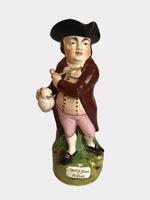 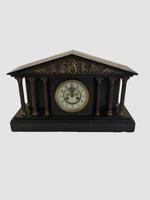 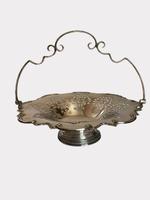 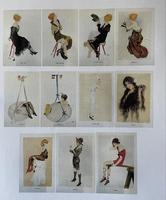