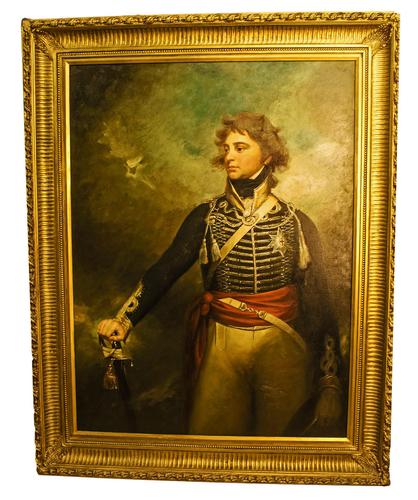 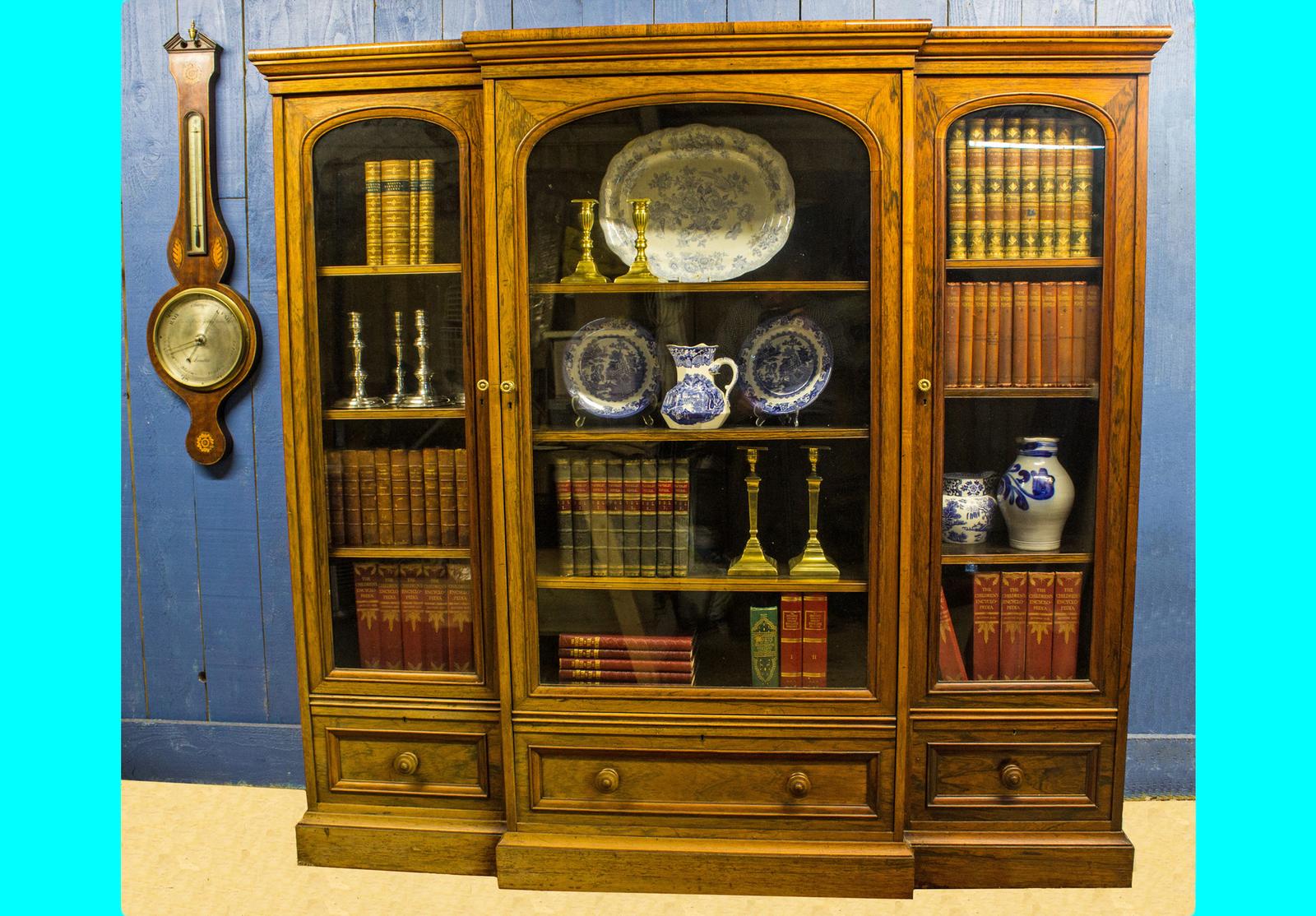 ALL OF OUR ITEMS INCLUDE FREE UK MAINLAND DELIVERY. We are based in Cornwall and keep an ever changing stock of carefully chosen antique furniture, art and domestic metal ware. Everything we offer for sale is in showroom condition and ready for delivery. Most of our sales are made remotely via websites like Loveantiques, and we are always happy to discuss and answer questions about our stock by telephone. Please do get in touch. Viewings can be arranged by appointment here in Cornwall and we will always explain the history of our stock and restoration work that has been carried out. Delivery throughout mainland UK is free of charge. We have regular collections by reliable carriers who we know and trust for their care and conscientious service. Smaller items will be carefully packed and couriered World wide, delivery usually within 10 days. World wide air freight Furniture deliveries: Contact us for a quote. PAYMENTS: Bank Transfers; Credit/ Debit Cards; and Paypal are accepted. If your preferred method of payment is by card, an invoice will be emailed and will include a link which opens up a merchant window to allow your transaction to be completed privately online. For your confidentiality and security, I prefer not to take card details or payments over the phone. Please do get in touch if you have any questions. Kind Regards, Mark and Carole Middleton REVIEWS It's always reassuring to read of other customers experiences of distance purchases. We have had many reviews over the years, and we will happily share these on request. Examples : Painting sold to a customer in Germany .. ' I cannot recommend Mark highly enough - the entire process was smooth, surprisingly fast, the painting was just as described (and more impressive in person), packaging was very secure, and Mark was extremely friendly and helpful. All of this makes me very happy to be a customer again in the future.' Georgian Toilet Mirror. Customer in Australia .. ''Breathtakingly beautiful Mahogany toilet mirror ! Delicately dovetailed drawers are as smooth as silk. The acorn finials are a treat. The mahogany has a marvelous lustre and fine patina consumate with its age. Beautifully packed with extreme care it arrived in pristine condition. This seller is an absolute joy to work with ! Many thanks.'' Document Cabinet. Customer in the UK ''A gorgeous piece of furniture. It was really well packaged for delivery and seller sent some useful notes about the locking mechanism.''

REF: LA429580
£4,950
€5,544
$6,092
Secure Payments By
+44 7756 933619
Certified DealerApproved listing414 sales by dealerFree Delivery
Certified DealerApproved listing414 sales by dealerFree Delivery
Description
This is a fine and large Oil Painting of the Prince of Wales, later George Iv of England. After Sir William Beechey Ra Sir William Beechey painted his original portrait of The Prince of Wales wearing a uniform of the Tenth Light Dragoons, with the star of the Order of the Garter, as his diploma work for the Royal Academy. It was accepted in 1798 and remains part of their collection. Other versions of the portrait are known to have been painted at the time - The Metropolitan Museum of Art in New York (The Met) has one, and The Royal Collection in London has a later version painted at the Princes request by Beechey in 1803. This version does not have a traceable provenance so is being sold as a 19th Century copy although I continue to research its possible origins Comparisons. A comparison of the facial likenesses of 3 versions of this painting is interesting. See photo. The 1803 painting in the Royal Collection clearly shows an older, more mature likeness of the Prince than that exhibited for The Royal Academy in 1798. This version for sale, if anything, presents a slightly more youthful Prince than the 1798 version.

Middleton's Antiques has clarified that the Prince of Wales, George IV. Oil on Canvas. After Sir William Beechey RA (LA429580) is genuinely of the period declared with the date/period of manufacture being 19th Century

This Prince of Wales, George IV. Oil on Canvas. After Sir William Beechey RA is located in United Kingdom

A selection of items from Middleton's Antiques 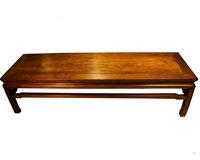 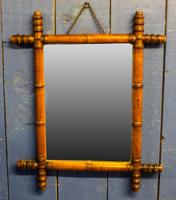