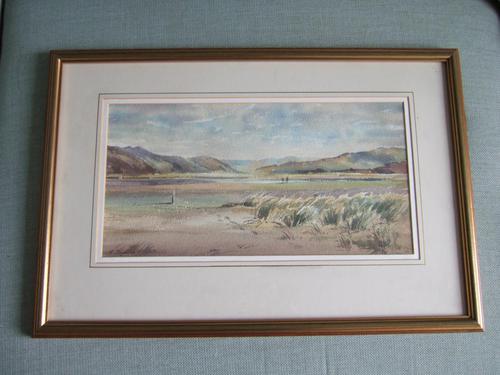 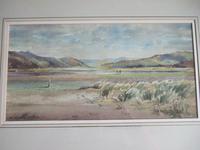 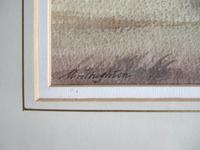 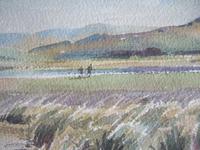 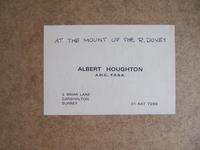 Albert Houghton FRSA: Watercolour of "The Mount of the River Dovey" (Dyfi) in Wales

REF: P1914 / LA398322
£55
€65
$67
Secure Payments By
+44 7415 855890
Certified DealerApproved listing581 sales by dealerFree Delivery
Certified DealerApproved listing581 sales by dealerFree Delivery
Description
A very pleasing watercolour of "The Mount of the River Dovey" by Albert Houghton Frsa (b.1906). The River Dovey or "Dyfi" is a Welsh river, its estuary forming the boundary between Gwynedd and Ceredigion. Albert Houghton was born in 1906 in Leicestershire and attended Wimbledon School of Art. He later became a teacher of Art and lived in the Carshalton area. His subjects are mainly landscapes and marine subjects over a wide area of the British Isles. He was fairly prolific and his work comes up at auction quite frequently. He exhibited at Royal Institute of Painters in Watercolour, Royal Society of Marine Artists and at Suffolk Street. He was also a member of The Wapping Group of Artists. Signed by the artist lower left. The painting is undated, but the artist was born in 1906 and his handwriting is that of early to mid 20th century, so probably 1930s to 1950s.

Art & Stuff has clarified that the Albert Houghton FRSA: Watercolour of "The Mount of the River Dovey" (Dyfi) in Wales (LA398322) is genuinely of the period declared with the date/period of manufacture being Mid 20th Century

Excellent. Smartly presented in a beechwood frame with green staining and gilt edging, and a double lined mount.

This Albert Houghton FRSA: Watercolour of "The Mount of the River Dovey" (Dyfi) in Wales is located in ABINGDON, United Kingdom 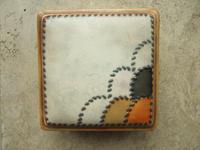 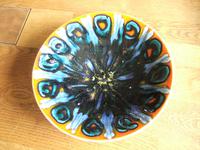 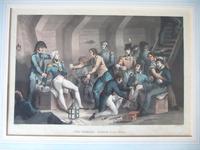 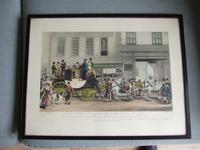 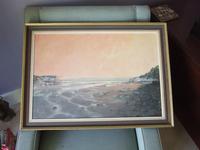 Peter Orr: Oil on Board. Estuary View at Dawn

Peter Orr: Oil on Board. Estuary View at Dawn 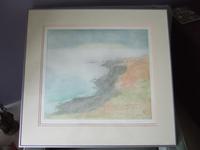