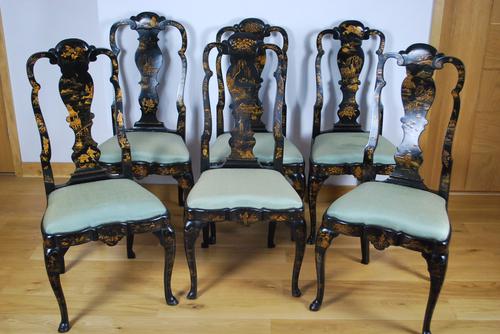 Bruce Hutton-Clarke is a second generation antiques dealer, brought up at Stow antiques with both parents in the trade from the 1960s. Now based in the grounds of Sudeley Castle's Old Dairy in the picturesque town of Winchcombe, north of Cheltenham Sp Furniture and objects sourced from around the UK and Europe for quality, practicality, and design. Lovingly restored in our in-house workshop and retailed directly to you online.

REF: sa1 / LA52436
£4,500
€5,040
$5,538
+44 7591 604975
Certified DealerApproved listing119 sales by dealerAvailable for local pick-up
Certified DealerApproved listing119 sales by dealerAvailable for local pick-up
Description
Set of six lacquer Queen Anne style chairs, with gilt Japanned chinoisserie exotic Scenes.one bearing Maples depository ,from the dressing room of Earl Beatty. provenance:- the label almost certainly refers to Admiral David Beatty, 1st Earl Beatty ,1871-1936.he was a very distinguished seaman and naval commander who was appointed Commander of the Grand fleet in 1916. He received the German naval surrenderafter the First World War.in 1919 he was appointed Admiral of the Fleet and also in the same year first Sea Lord. He was granted a peerage and became Earl Beatty, Baron Beatty of the North Sea and Brooksby.

Hutton-Clarke Antiques has clarified that the Antique Set of 6 Lacquer / Painted Chairs c.1860 (LA52436) is genuinely of the period declared with the date/period of manufacture being c.1860

This Antique Set of 6 Lacquer / Painted Chairs c.1860 is located in United Kingdom

A selection of items from Hutton-Clarke Antiques 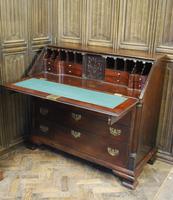 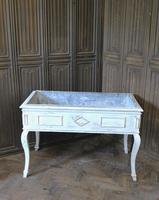 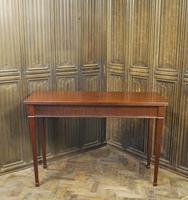