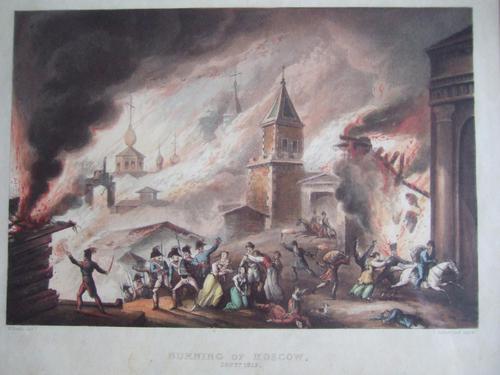 REF: P1804 / LA355083
£85
€97
$105
Secure Payments By
+44 7415 855890
Certified DealerApproved listing640 sales by dealerFree Delivery
Certified DealerApproved listing640 sales by dealerFree Delivery
Description
An original aquatint of The Burning of Moscow published in 1815 by James Jenkins as part of the volume "Martial Achievements of Great Britain & her Allies 1799-1815". Aquatint by T. Sutherland after painting by W Heath. Outstanding colour preservation. Napoleon entered Moscow after his victory at the Battle of Borodino, but the Russians had abandoned the city. Opinion seems to be divided as to whether the Russians burned Moscow or Napoleon did, but the Russians refused to negotiate peace despite losing the city, and Napoleon was forced to retreat as winter approached, with disastrous results.

Art & Stuff has clarified that the Aquatint of the "Burning of Moscow Sept 1812" Pub.1815 by James Jenkins in "Martial Achievements of Great Britain & Her Allies 1799-1815" (LA355083) is genuinely of the period declared with the date/period of manufacture being early 19th century

This Aquatint of the "Burning of Moscow Sept 1812" Pub.1815 by James Jenkins in "Martial Achievements of Great Britain & Her Allies 1799-1815" is located in United Kingdom 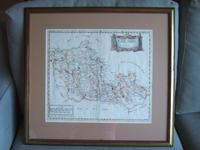 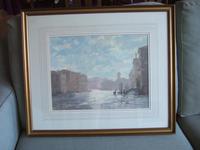 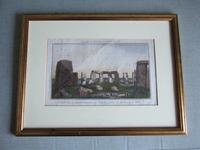 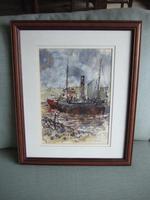 John Higgins (b.1934) Watercolour of Boats at Hayle, Cornwall

John Higgins (b.1934) Watercolour of Boats at Hayle, Cornwall 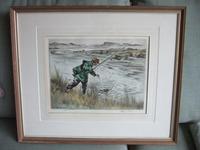 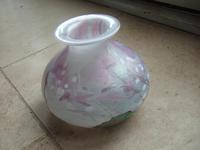