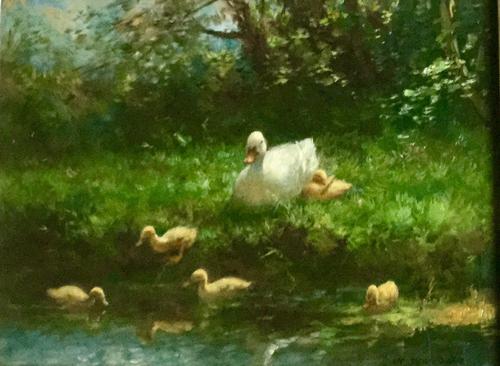 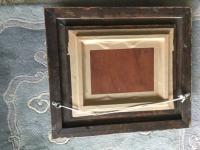 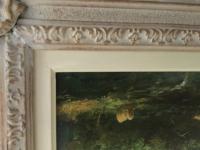 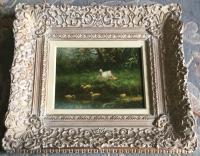 REF: KGRDACA / LA173727
£2100
€2509
$2827
07547037903
Certified DealerApproved listing50 sales by dealer
Description
David Adolph Constant Artz (1837-1890) was a Dutch artist born in The Hague. From 1885 to 1864 he trained with J.H. Egenberger and Louis Royer at the Amsterdam Academy. There he met Joseph Israels whose fishing subjects were to be a lasting source of inspiration to Artz. Between 1866-1874 Artz stayed in Paris where he set up his own studio at the suggestion of Courbet. In Paris he maintained close contacts with his colleagues Jacob Maris and Frederick Kaemmerer as well as the art dealer Goupil and Cie. During this period Artz produced mainly fashionable genre scenes and a number of Japanese subjects. His control over line and colour became more powerful. In 1874 he returned to The Hague where he was a member of the Hollanndsche Teekenmaatschappij.In 1879 he was awarded the Order of the Oak Crown by William III of the Netherlands. 'A Duck and her Ducklings by a Stream’ signed oil on panel. Image size 16.5 x 25cms, framed size 39 x 45cms. Original wood and gesso frame now with a washed finish to give it a contemporary twist.

Delivered to most addresses in the UK for £25;for overseas destinations please ask for a quotation

This David Adolph Constant Artz Oil Painting ‘a Duck and her Duckings by a stream ‘ is located in Boroughbridge, United Kingdom

A selection of items from Graham Reed Fine Art 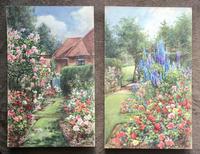 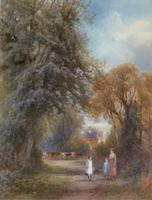