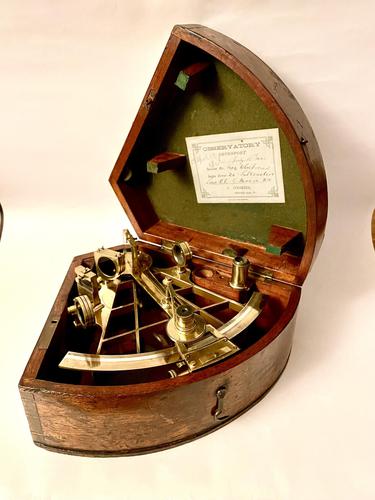 REF: M131 / LA385048
£495
€584
$622
Secure Payments By
+44 7812 518557
Certified DealerApproved listing236 sales by dealerFree Delivery
Certified DealerApproved listing236 sales by dealerFree Delivery
Description
A good Edwardian brass marine sextant by George Whitbread with silvered arc engraved G Whitbread London No.1814, lattice frame and one additional lens (one missing). Paper Devonport Observatory label affixed to the inside of the lid when it was tested on July 15th 1903 for the owner Lieut. H R G Moore Rn. In fitted, locking mahogany case of good colour with key. A lovely original nautical antique with an interesting history having belonged to a highly decorated naval Captain. Hartley Russell Gwennap Moore was born in April 1881. He joined the Royal Navy and was appointed Lieutenant in March 1903. He was awarded the Royal Humane Society medal for trying to save the life of a Stoker at Spithead, promoted to Commander by the outbreak of the First World War in August 1914 where he served on the battleship Lord Nelson. He then moved to the Marlborough where he was onboard when it was hit by a torpedo at the Battle of Jutland. In 1917 he served on the Revenge and was awarded the Obe. In 1927 he retired as a Captain but then worked as a Superintendent of Naval Mining for which he was awarded a Cbe. He died in Hampshire in December 1953.

Mantiques Bazaar has clarified that the Good Edwardian Brass Marine Sextant by George Whitbread, London in Mahogany Case (LA385048) is genuinely of the period declared with the date/period of manufacture being 1903

The sextant is in good original condition with mirrors and coloured filter lenses in perfect condition. Lovely colour and patina to the fitted, original case which has a lock and key that works. There are various old knocks and scratches but that is to be expected. The only real faults are there is a missing lens and the top of the box as been scratched with the owners surname "Moore" this might be visible in one of the photos. One brass clasp is broken but the other is present and works.

Free postage, package and insurance if inside the UK. Contact seller for a quote if outside the UK.

A selection of items from Mantiques Bazaar 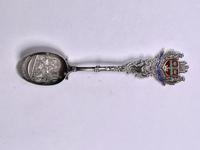 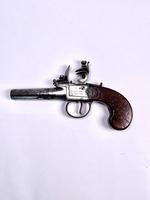 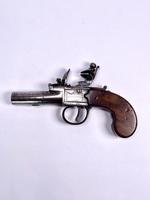 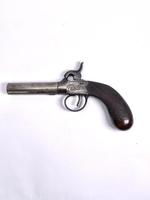 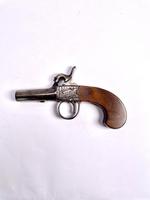 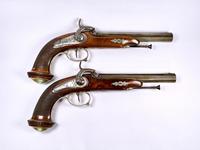