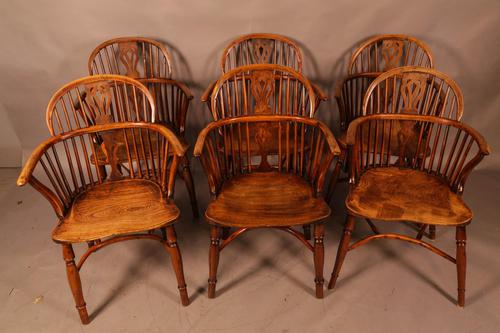 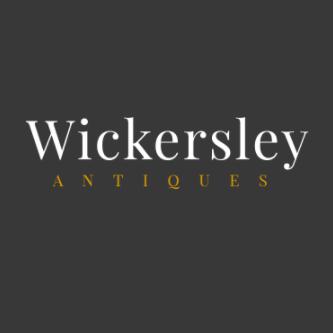 Welcome Wickersley Antiques... Established 1971,dealing in quality items from the 17th,18th,19th and early 20th century. Exhibiting and trading from Hemswell Antique Centre in Lincolnshire .My furniture is presented in original condition where possible ,otherwise restored to a high standard by the professional restoration workshops I use. All items repolished are done with a traditional French polish and not spray finished.Most items can be viewed at the antique centres I sell from. But please contact before travelling as not all my stock is at these centres Delivery can be arranged where necessary.Please contact me for a quote. Alternatively, items can be collected by the customer. Refunds are offered within 14 days of delivery if you are not entirely satisfied with your purchase, less the cost of delivery, and returning the item with our transport. Payment can be made via most bank debit cards, by cheque or bank transfer Thank you for viewing a small selection of my stock. Please contact me by telephone or E Mail for any further information. 07802 196675 or if no answer01142 851486fairhousefarm@btinternet.comWickersley Antiques are members of The London and Provincial Antique Dealers Association.LAPADA is the largest UK trade association for professional antique dealers. The LAPADA code of practice gives the customer confidence as all members abide by this strict code. Purchasers can "Buy With Confidence" as members of LAPADA all our stock is guaranteed as described. Membership of LAPADA is only open to those who meet the associations requirements for experience, quality of stock and knowledge of their subject.

REF: LA405441
£4,650
€5,489
$5,645
07802196675
Certified DealerApproved listing1291 sales by dealer
Certified DealerApproved listing1291 sales by dealer
Description
A super and very rare set of six Low Back Windsor Chairs in Yew Wood with Elm seats ,they have the crinoline leg stretchers, these chairs were made by William Wheatland whilst he was working from the town of East Retford a market town in Nottinghamshire, William was a lay preacher and moved to the newly constucted Hamlet of Rockley in c 1826 and built a workshop next to his house and A Methodist Chapel ,he carried on with his chair making but appeared to run out of money and left the area around 1830, this workshop became important in the area for Windsor Chair making being run firstly by George Nicholson then Fred Walker. Williams chairs are different to the later chairs in two ways one being the use of a plain swept underarm suport and the other he mortised the back spindles right through the seat,his chairs from his Retford period also had a scratch carved line around the edge of the seat it is thought he discontinued this after moving to Rockley. These six chairs have these characteristics and are in excellent condition.

Wickersley Antiques has clarified that the Rare Set of 6 Yew Wood Windsor Chairs Retford Maker William Wheatland (LA405441) is genuinely of the period declared with the date/period of manufacture being c.1820

All 6 chairs are in excellent condition

Please contact Wickersley Antiques for delivery questions on this item.

A selection of items from Wickersley Antiques