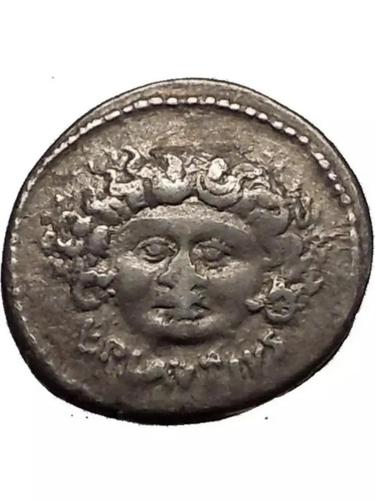 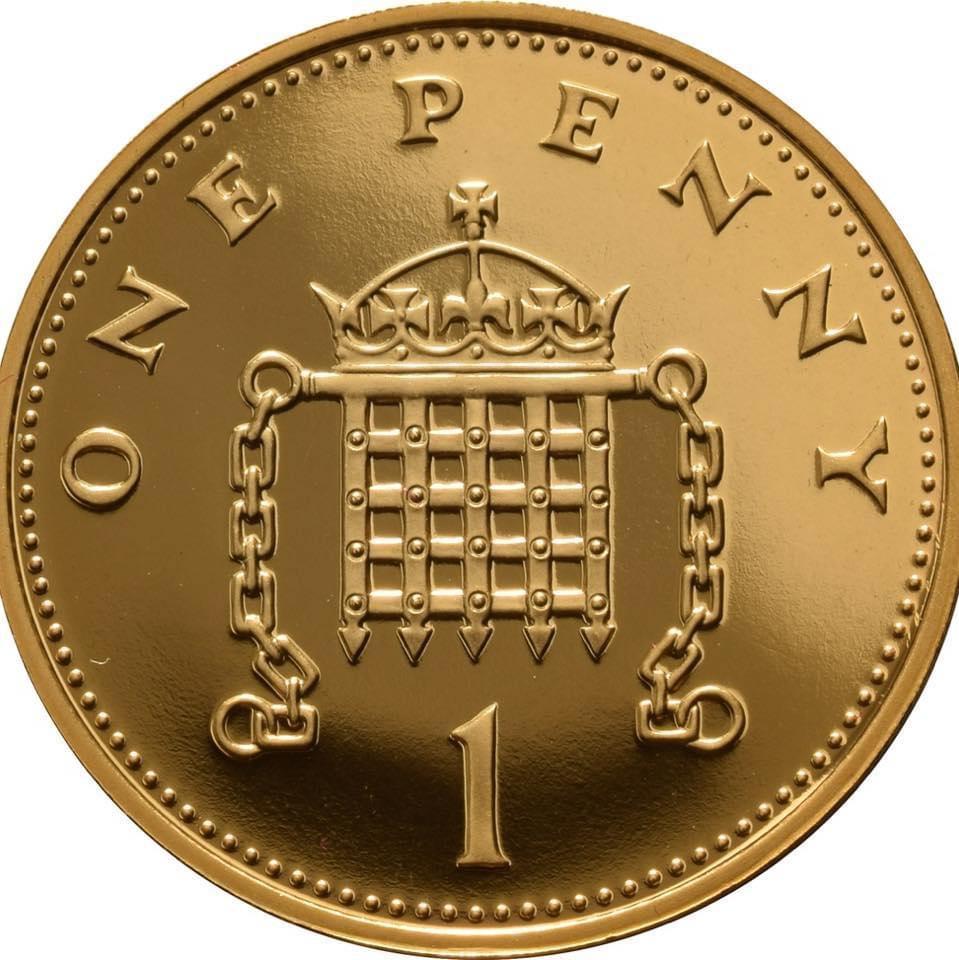 Robert Bailey has a huge passion for fine Antiques and more. Dealing in Antiques from around the world. In addition I also have Vintage , Numismatics, Antiquities , Artefacts & some Jewellery available. Offers where possible are available through negotiation up to 10% off I'm a home based dealer with everything on display in professional cabinets and a online service to. Viewings available by appointment. I Add stock every 1-2 months usually. Full payment facilities on my website & from home. I can send secure payment links through the merchant Square via txt, email, QR code. Payments over the phone also available.

Museum of Treasure has clarified that the Roman Republic 47BC Medusa & Aurora with Sun Horses Ancient Silver Coin (LA393459) is genuinely of the period declared with the date/period of manufacture being Rome mint, circa 47 B.C.

A selection of items from Museum of Treasure

Museum of Treasure has 321 items available. 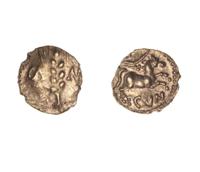 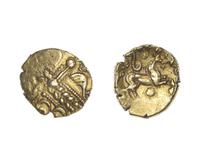 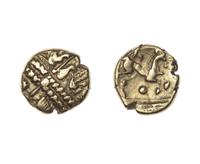 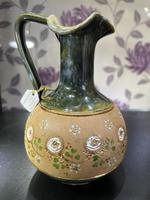 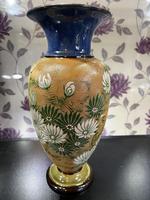 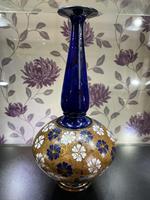