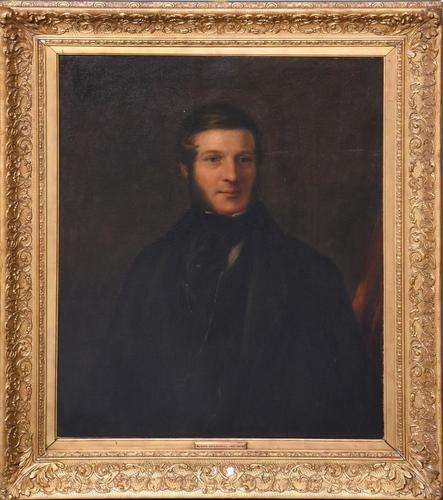 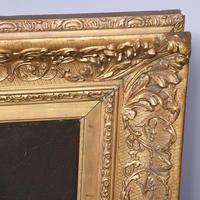 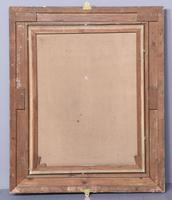 Established 1978, and situated in Edinburgh, we are one of Scotland’s leading antique dealers. We are members of LAPADA and CINOA, and have featured in several national magazines, papers and television. With a huge variety of stock across our five storey warehouse and a dedicated online/web team, we can provide you with friendly, quick service and help you find the antiques you are looking for! We deliver our pieces worldwide and can offer competitive quotes - email us today to find out more.

REF: 31166 / LA406881
£875
€1,039
$1,056
01315537286
Certified DealerApproved listing1195 sales by dealer
Certified DealerApproved listing1195 sales by dealer
Description
Victorian oil on canvas in a carved gilded frame, artist unknown. The portrait depicts Mr John Churchill, who was born in 1801 and after a period working for Longman, started a publishing company that eventually bore the name of ’J & A Churchill’, in the 1820s. His London based publishing has produced some of the best-known medical textbooks in the middle part of the 19th century. It was bought by Bracken House Publications and later part of Pearson Plc around 1960 and together with Ens Livingston became the medical division of the education publisher.

Portrait and frame in good condition.

Please contact Georgian Antiques for delivery questions on this item.

A selection of items from Georgian Antiques 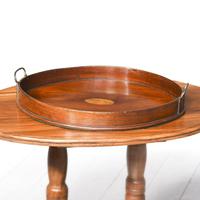 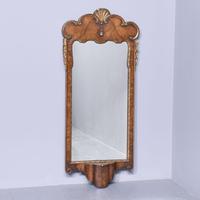 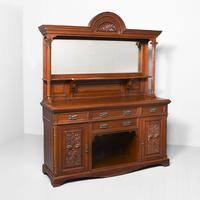 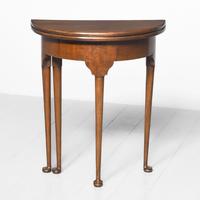 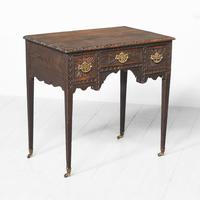 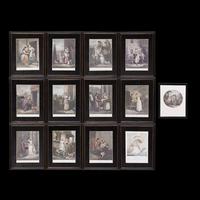