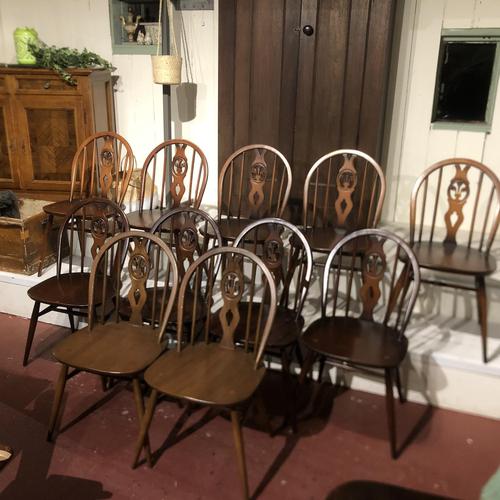 REF: LA424434
£70
€80
$87
Secure Payments By
+44 7796 790493
Certified DealerApproved listing186 sales by dealerAvailable for local pick-up
Certified DealerApproved listing186 sales by dealerAvailable for local pick-up
Description
Eleven matching Ercol beech and elm chairs made between 1960 and 1990. The model is Fleur de Lys, in the Old Colonial range I think. They're all the same type (I think they may even still make them) but there are nine from the blue label era (1954-1976) and two from the circular gold label times (80's or 90's probably). Some have the blue labels are missing but are obviously housemates. Some labels have, I think, faded to a yellow/gold colour: I don't believe Ercol made a rectangular gold label. So basically there's nine from the 70's, probably, and a couple of late century ones. The last two are a little lighter in colour and, unsurprisingly, a bit less worn. The others are more worn but generally nice: all of them are structurally pretty sound. A few have slightly raised joints where the legs fit through the seat, but there's little or no movement. We glued some naughty joints underneath. Two were quite split: one on a cross member and one on a leg. We successfully repaired these, and they're quite solid now, but visually they're obviously imperfect. Two seats needed clamping. Have a look at the pictures: we've focused on the faults. Only ten pics allowed on Etsy: there's more if you want them. Price is for one chair: if you want more we'll look upon you kindly: whole lot can be £600 Dimensions: 49cm wide x 40cm x 81cm (seat height 41cm)

Barnaby's of Battle has clarified that the Vintage Ercol Fleur de Lys Old Colonial Chairs, Eleven Available, 1960's-1980's (LA424434) is genuinely of the period declared with the date/period of manufacture being 1970's

A selection of items from Barnaby's of Battle

Barnaby's of Battle has 30 items available. 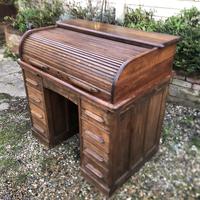 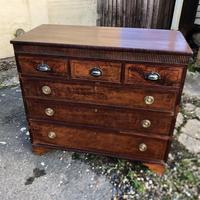 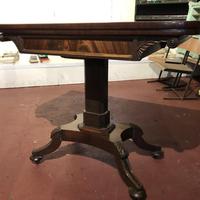 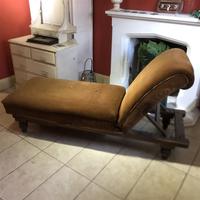 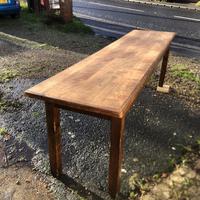 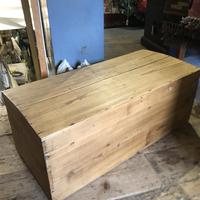