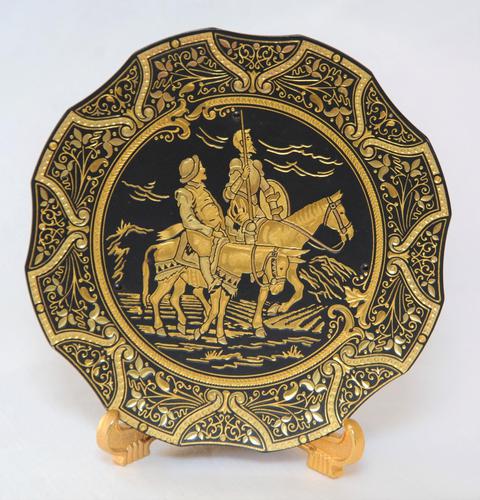 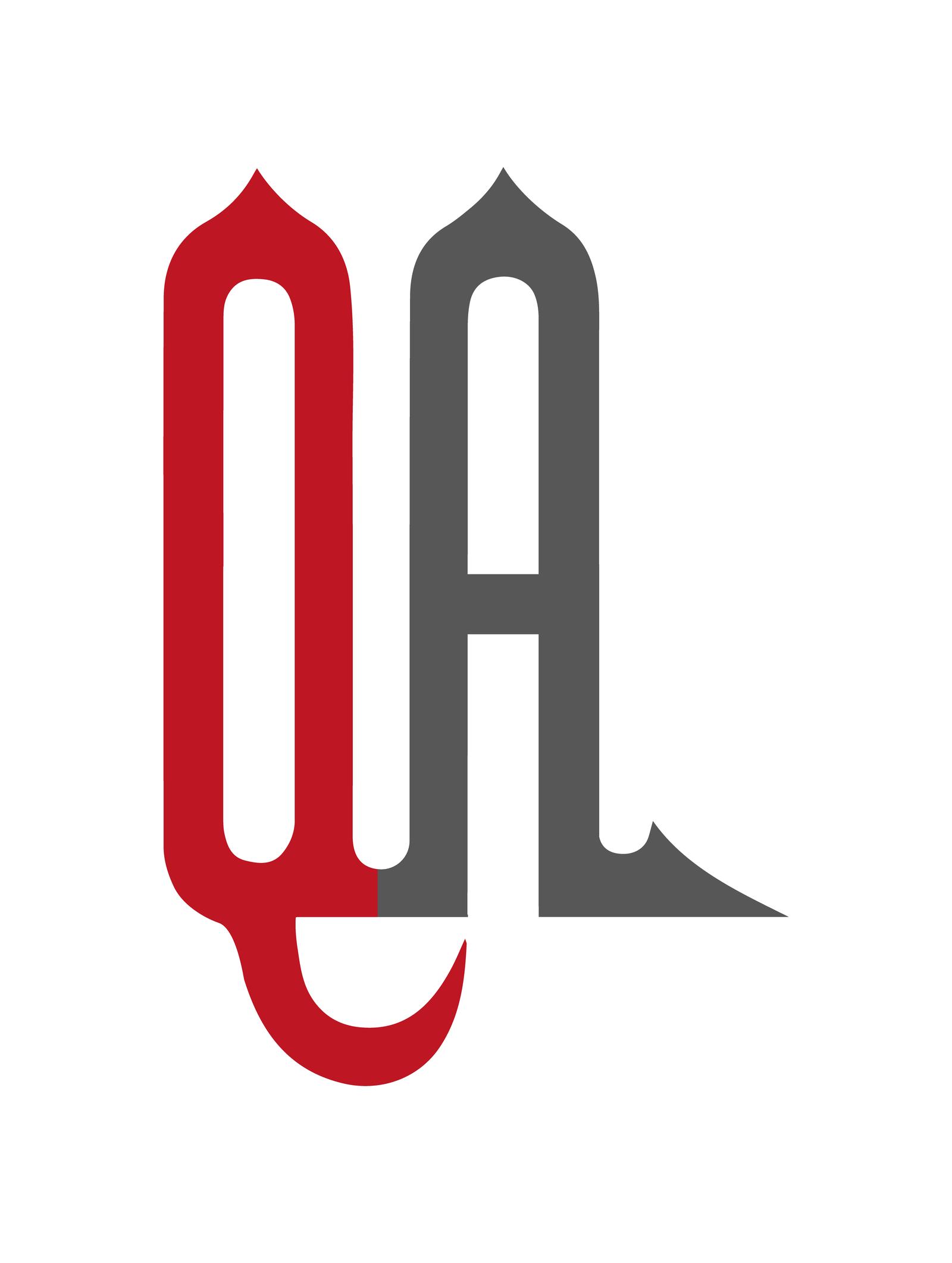 Qadeem Antiques specialises in unique antique and vintage décor and collectibles from across the Islamic world. Our curated selection of Timeless Islamic Art brings you the finest tradition of handmade craftsmanship from across the Middle East, North Africa, Turkey, Persia and India.

REF: S61 / LA409828
£180
€214
$219
Secure Payments By
Certified DealerApproved listing
Certified DealerApproved listing
Description
Vintage small plate featuring intricate etched arabesque patterning and scene from Spanish epic, Don Quixote, in gold gilt. This metalwork engraving craft was perfected in Spanish cities such as Toledo, during the reign of the Moors, and survives to this day. It is known as Damasceneware as it was brought to Spain by the Moors, from the Umayyads in Damascus. Carries three small feet on reverse, for laying down, or can be presented on gold stand (included). Good condition. Mid-late 20th century.

Please contact Qadeem Antiques for delivery questions on this item.

A selection of items from Qadeem Antiques