Advertising mirrors are an unusual but appealing area of collectable advertising. Reverse or front printed onto small regular mirrors, most were created between the end of the 19th Century through to the mid-20th Century. Eminently useful even today, they are often found advertising common themes such as drinks, breweries, food or common household products.

Many of these advertising mirrors would have been produced by the various makers for hanging in a Pub or shop rather than being sold to the public, and as such original examples can be quite valuable since they were never made in large quantities and the printed image tends to wear off over time. There are plenty of modern copies around of these old advertising mirrors, but nothing feels as engaging or fun as tidying your hair in the morning in front of a genuine antique example.

At Love Antiques we have a good selection of antique and vintage advertising mirrors.

See more
Subscribe for updates
i
Advertising MirrorsCardsPostersSigns
Sort by
Filter by
Search by
Filter by:
Choose category
Sort by:
Sort by
Items:
40 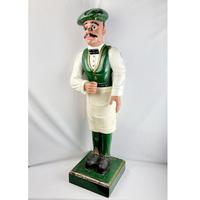 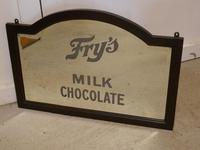 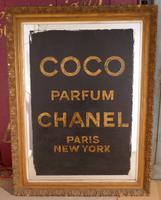 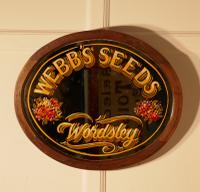 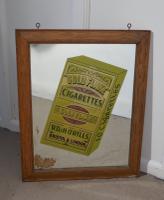