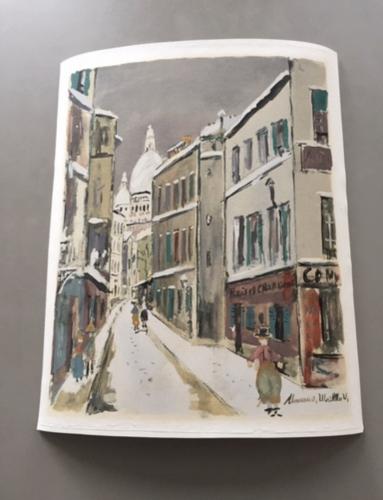 We are showing high quality Furniture, Art and other Decorative items in our two warehouses in Pewsey, Wiltshire and Tetbury, Gloucestershire as well as at Great Grooms Antique Centre, Hungerford. We display the widest variety of antiques at all price levels, including Furniture , Paintings and other Decorative items. Not all our items are in one location, so please call or email to view (enquiries@marlboroughantiques.com) or from our Contact page to avoid disappointment. Please view our Terms and conditions if needed at http://www.marlboroughantiques.com/terms.php. We are very happy to discuss with clients their needs and to provide a sourcing service. We can advise on the acquisition of pieces in all areas of the fine and decorative arts, assisting clients in their search for individual pieces or for a particular item. We can source and acquire all the relevant items on your behalf. If you have queries regarding this or any intended purchase please contact us. All items can be delivered either by postal service or by trusted and fully insured couriers; we use both for the UK market and for overseas delivery. Please inquire by email or phone to obtain a quote for delivery options. Items are described as Excellent - A1 Condition no faults, Very Good - very good condition with only very minor cosmetic issues if at all and consistent with age, Good - in good overall condition with some ageing, marks and wear consistent with age.

REF: LA194860
£1,500
€1,718
$1,701
Secure Payments By
+07717101616
Certified DealerApproved listing1249 sales by dealer
Certified DealerApproved listing1249 sales by dealer
Description
Maurice Utrillo – A pochoir from Montmartre Village Inspire Series – 1950 – France – Signed on the plate (not hand signed) – Unframed and Not mounted but attached to backing board ready for mounting, glazing and framing – Edition 490. Maurice Utrillo was born in Paris in 1883. His mother, Marie-Clementine Valadon, was an artist’s model and it is thought that his father was an artist named Boissy. His mother later became the protégé of Toulouse-Lautrec and it was he that introduced her to Degas who taught her to paint. When Maurice Valadon was still a child, Miguel Utrillo, a friend of his mother, legally recognized him as his son. Maurice did not do well at school or in his career as a bank clerk. By the time he was eighteen he had become an alcoholic and spent some time in an asylum. He was given occupational therapy and his doctor recommended to his mother that Maurice should take up painting as an emotional outlet. This proved to be very successful and Maurice Utrillo went on to produce many thousands of paintings in various mediums. By 1920 he was internationally known and in 1929 he was awarded the Cross of the Legion of Honor by the French Republic. The dealer Libaude organised his first one-man exhibition at the Galerie Blot in Paris in 1913 but it was unsuccessful. However, recognition followed an exhibition (with Suzanne Valadon) at the Galerie Bernheim-Jeune in 1923. In 1935 he married Lucie Pauwels (Valore) and moved with her in 1937 to Le Vésinet on the outskirts of Paris. In his last years, watched over by his wife, he divided his time between painting and religious devotions. Utrillo is regarded by many critics and artists as the 20th century’s greatest painter of urban scenes. He was fascinated by the streets of Montmartre particularly as it existed before the First World War. But he also painted some of the great cathedrals and views of Corsica and Brittany. But he is best remembered for his paintings of Paris and his work is appreciated by those with sophisticated as well as simple tastes. He died at Dax in the Pyrenees in 1955 Image 27 x 23 cm

Can be delivered worldwide, please ask for a quote

This Maurice Utrillo - a Pochoir From Montmartre Village Inspire Series is located in Marlborough, United Kingdom

A selection of items from Marlborough Antiques & Interiors 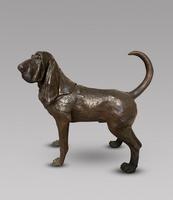 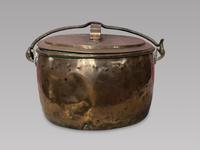 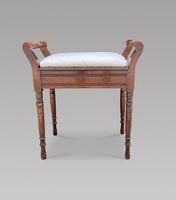 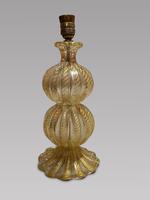 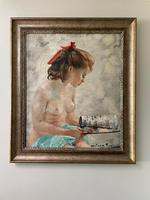