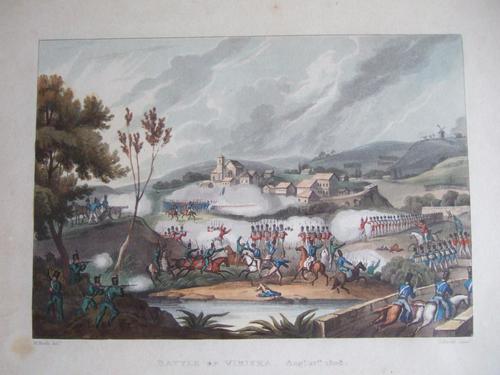 REF: P1801 / LA355074
£85
€98
$104
Secure Payments By
+44 7415 855890
Certified DealerApproved listing628 sales by dealerFree Delivery
Certified DealerApproved listing628 sales by dealerFree Delivery
Description
An original aquatint of The Battle of Vimiera, published in 1815 by James Jenkins as part of the volume "Martial Achievements of Great Britian & her Allies 1799-1815". Aquatint by D Havell after painting by W Heath. Outstanding colour preservation. This battle was a victory by Sir Arthur Wellesley (later Duke of Wellington) against overwhelming French forces in the Peninsula War. It put an end to the first French invasion of Portugal.

Art & Stuff has clarified that the Aquatint of "The Battle of Vimiera 1808" Pub. by James Jenkins in "Martial Achievements of Great Britain & Her Allies 1799-1815" (LA355074) is genuinely of the period declared with the date/period of manufacture being 1815

This Aquatint of "The Battle of Vimiera 1808" Pub. by James Jenkins in "Martial Achievements of Great Britain & Her Allies 1799-1815" is located in United Kingdom 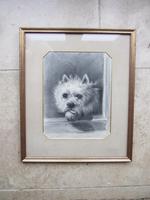 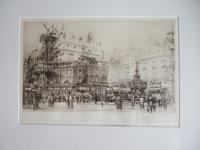 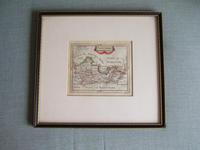 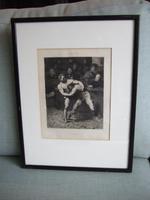 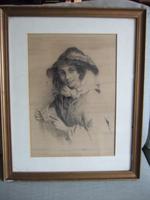 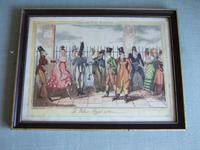