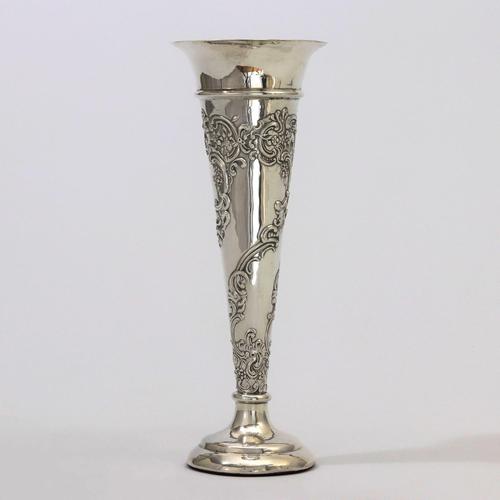 REF: DM226 / LA374100
£295
€334
$326
+44 7841 679518
Certified DealerApproved listing467 sales by dealerFree Delivery
Certified DealerApproved listing467 sales by dealerFree Delivery
Description
Elegantly tall silver bud vase by William Comyns, London 1910. The vase has a weighted foot with trumpet stem into a flared rim. Beautiful repousse floral and scroll decoration around the body. Fully hallmarked for silversmith William Comyns and London assay office 1910. The vase is 21 cm in height and 8 cm diameter at the rim. This important firm of silversmits was established c.1858 by William Comyns when he purchased a business from Robert Tagg (initially founded c1730). Tagg, who had succeeded John Tapley as a silversmithing outworker, vacated premises at 40 Roupell Street, Waterloo Road – himself moving to 2 Carlise Street, Soho Square, where by 1859 he listed as a silversmith. William Comyns subsequently registered his first mark from Roupell Street in 1859. He moved to 1 Percy Mews, Rathbone Place, 16 Silver Street, Soho, and finally to Beak Street, Regent Street where the business later expanded to 41, 43, 45 and 47 Beak Street. The firm made a significant impact in the early 1880s by supplying increasingly large numbers of decorative wares in silver. Additional premised were taken from c.1903 at 54 Marshall Street, Soho. William’s sons (Charles Harling and Richard Harling) became partners c.1885 from when the firm traded as William Comyns & Sons. William died in 1916 followed by his son Charles Harling who died in 1925. The business was incorporated as limited liability company as William Comyn's & Sons Ltd., registered on 20th October 1930, with R.H. Comyns as permanent governing director. After Richard’s death in 1953, William Comyns & Sons Ltd was purchased by Bernard Copping. They are now one of the few surviving manufacturing silversmiths in London, with premises at Comyns House, Tower Street, London, Wc2.

This vase is in overall very good condition commensurate with age. Extremely minor dints and signs of age. Displays beautifully. Please see images as they forms an important part of the description. 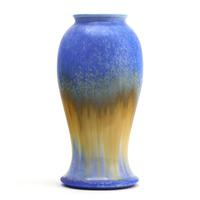 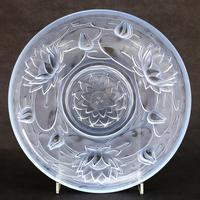 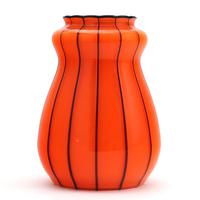 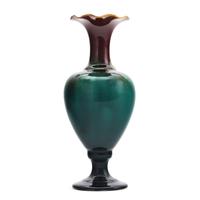 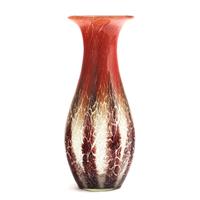 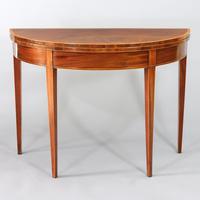