Thomas Webb & Sons were a high quality English glassmaking firm originally set up in the early 19th Century. During the Victorian era the firm’s sense of innovation put them at the forefront of Art Glass production and they excelled in cameo, coloured and overlay work. Webb & Sons also pioneered a new technique called ‘Rock Crystal’ which allowed all cut surfaces to be polished and also became adept at creating very unusual tones by fusing. During the 20th Century the company continued to produce quality pieces with their single coloured glass examples among the most popular. However the firm went through a series of difficult internal changes and was finally closed in 1990. At LoveAntiques we have a good range of antique and vintage Thomas Webb glass all from trusted and knowledgeable sellers. 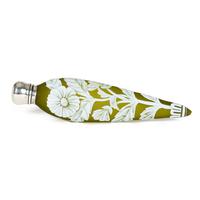 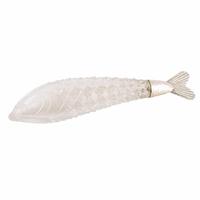 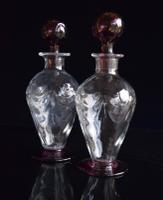 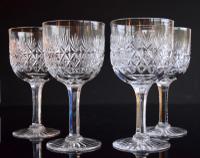 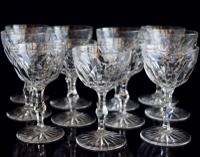 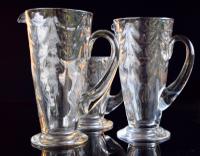 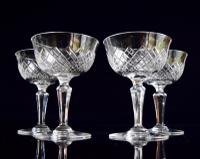 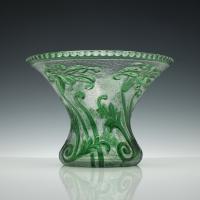 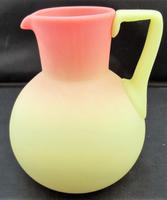 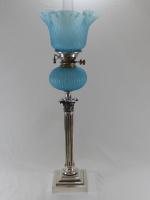 Eye Of The Beholder